This location-aware, social gaming, platform allows players to explore real cities across the world in real time. Thus enabling them to connect and play with friends to enjoy fun activities the game has to offer. 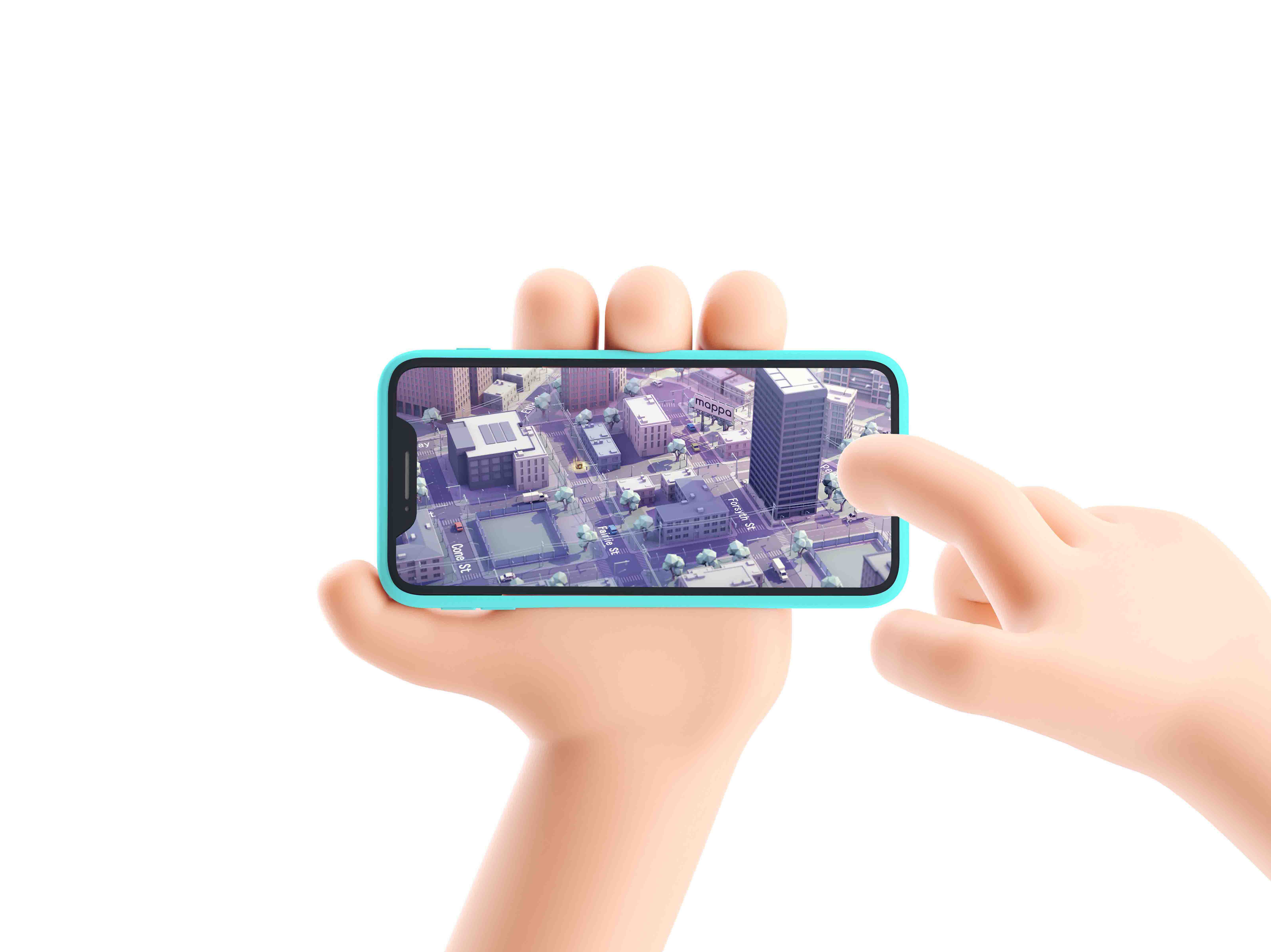 Mappa is a social gaming platform from a start-up company in its early stages of funding and development. Their target audience includes both casual gamers and those who play mobile games regularly. Mappa allows players to connect with friends via voice chat, collect items for currency to spend on downloadable content, and explore the world around them from the comfort of their couch.

For this project, I acted as the UX/UI Designer and developed the prototype for team's overall product, I conducted qualitative interviews, developed user personas for specific player groups, and made iterations on the companies component library.

The client, Mappa, needed help finding a better way to increase user acquisition for it's platform that would engage players gameplay. However, at this early stage of development, there weren't gameplay mechanics available to test. For gamers, lengthy tutorials decrease the likelihood of finishing the onboarding process and leads to increased bounce rates. 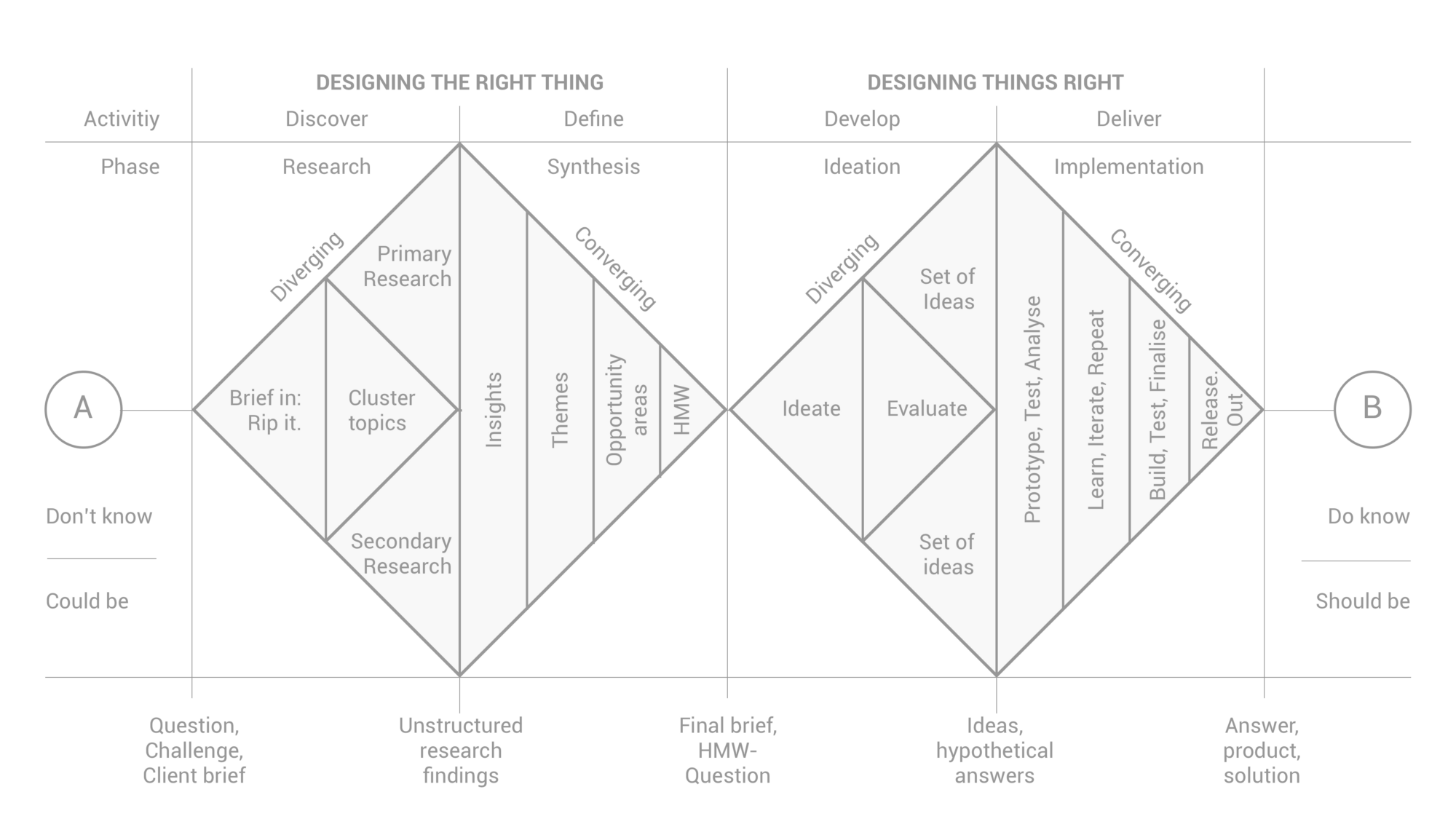 During the discovery phase of this project, I utilized qualitative user interviews to better understand players' nuanced behaviors surrounding mobile game tutorials. I was most curious about what initially drew them to download a new game and what their feelings were around learning mechanics and the tutorial process.

After remotely interviewing several players, I discovered that if given a task to complete before entering the onboarding process players were more likely to feel invested in the game and less likely to quit. This realization influenced the decision to have players create an avatar before learning the game's mechanics as a way to encourage them to stay engaged. 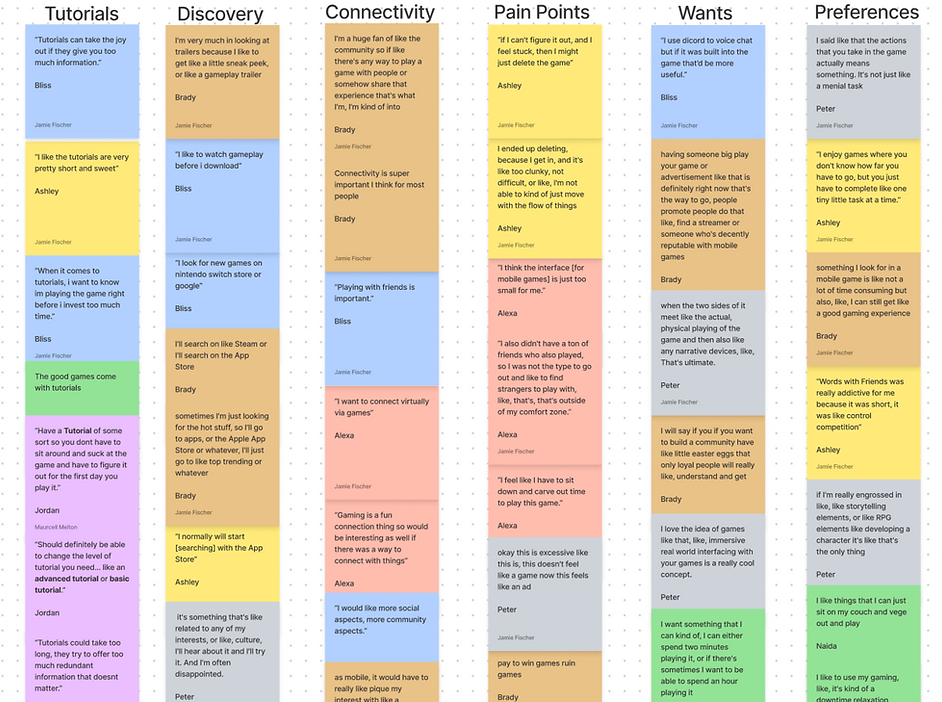 During the delivery phase, My partner and I conducted two rounds of user-testing to ensure that the functionality of the tutorial made sense. From this testing session, we found that our iterations managed to balance the information necessary to understand gameplay while not patronizing players with more experience, thus allowing them the freedom to skip and begin playing the game whenever they choose to.

Our success was measured through self-report responses from testers via Maze (a platform that enables remote user-testing). Mappa's onboarding process received a 90% satisfaction rating and 88% of participants said they would likely return to gameplay. By allowing users to engage by creating their very own avatar before entering the tutorial, they felt invested and motivated to continue on. 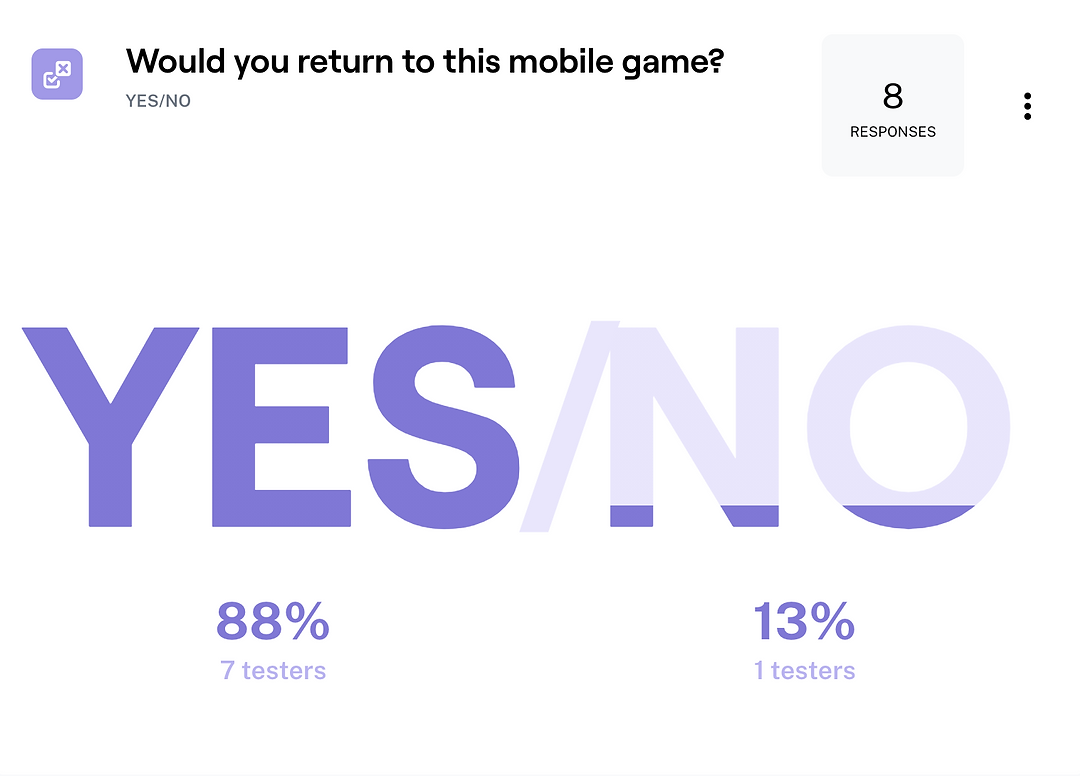 After completing this project, I gained valuable research experience. Prior to working with Mappa, I had mostly been working on designing and building interfaces and focusing less on creating research plans and conducting studies. Initially I was feeling uncertain about the direction of the project. Once I began conducting user interviews and really empathizing and understanding what my participants were telling me, the story unfolded before me and I was better able to chart the path for future testing. 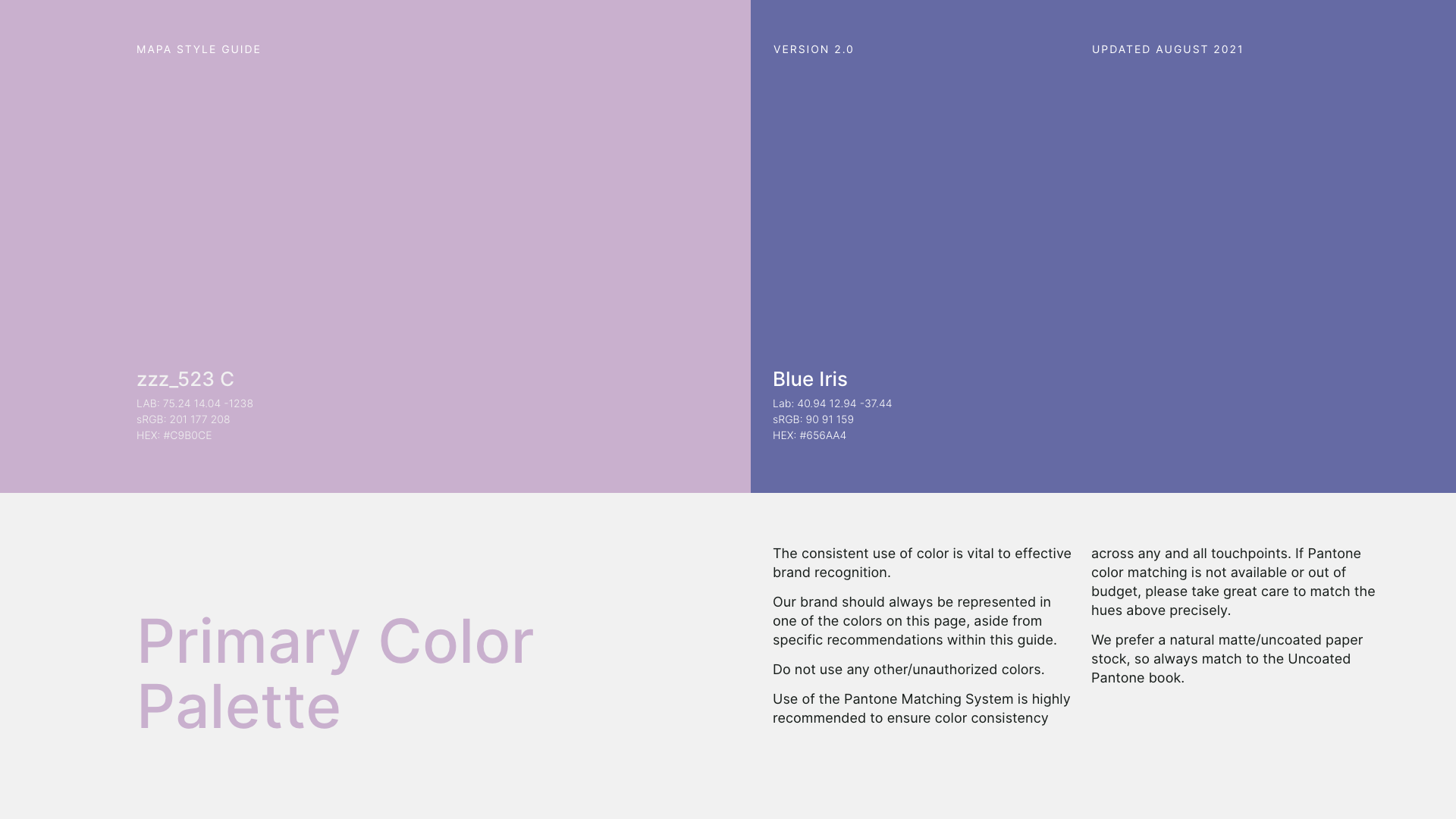